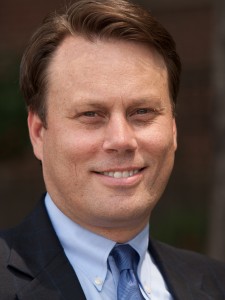 In addition to his role at BHG, Mr. Atkins serves as a consultant Second Development Services and oversees $300 million of construction projects including the $90 million development of the 201 room Marriott Autograph in the Downtown Brooklyn Cultural District. Prior to co-founding BHG, Mr. Atkins was the President of V3 Hotels, a real estate consulting firm specializing in hospitality development based in Brooklyn, NY. Under Mr. Atkins’s leadership, V3 Hotels completed the design and construction in 2012 of a 128 room boutique hotel in Downtown Brooklyn, now branded as a Hotel Indigo. In 2012, V3 Hotels completed the pre-development and planning for a 186 room hotel, also in Downtown Brooklyn.

Mr. Atkins has a degree in Landscape Architecture and a master’s degree in Regional Planning. 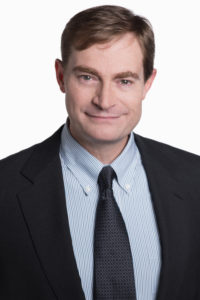 Mr. McQuiston is a co-founder and Principal of the Brooklyn Hotel Group LLC (BHG) and the founder of Aubrey Capital LLC, a New York based Real Estate Investment Company. Mr. McQuiston is also a Principal of Wilfrid Aubrey LLC, a family office multi-asset manager with expertise and an extensive track record in Special Situation investing. Mr. McQuiston oversees the real estate investment activity for Wilfrid Aubrey LLC and its affiliated companies, including acquisitions, sales, and asset repositioning, leasing, financing and new development. Mr. McQuiston has sponsored “ground up” development projects in New York City and in Chongqing City, China.

Prior to the formation of Aubrey Capital LLC, Mr. McQuiston was the Director of Equity Investments for Time Equities, Inc., a New York based real estate Investment Company that manages a portfolio of 20 million square feet of property and approximately 3 million square feet of new development. Prior to such time, Mr. McQuiston served as a Vice President in the Private Banking Division of Bankers Trust Company. Mr. McQuiston currently serves as an occasional guest lecturer on real estate investment and development at the New York University Graduate School of Business. He has also served as a judge for the last fourteen years for New York University’s Graduate Business School annual Business Plan Competition. Mr. McQuiston participates as an investor and advisor to early stage private companies.

Mr. McQuiston received a B.A. in Economics from the University of Michigan and an M.B.A. in Finance from the Stern School of Business at New York University. 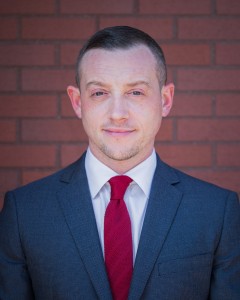 From 2007 to 2012, and prior to co-founding BHG, Mr. Reznik served as Director of Operations for V3 Hotels, which completed the design and construction in 2012 of a 128 room boutique hotel in Downtown Brooklyn, now branded as a Hotel Indigo. In 2012, V3 Hotels completed the pre-development and planning for a 186 room hotel, also in Downtown Brooklyn. Prior to his role at V3 Hotels, Mr. Reznik was the Vice-President of Business Development for PCS Wireless, Inc., where he managed the company’s diversification into New York City hospitality real estate. Prior to his tenure at PCS, Mr. Reznik was an owner and operator of a number of successful retail telecom outlets throughout the NY metro area, which he positioned for sale, and negotiated their disposition.